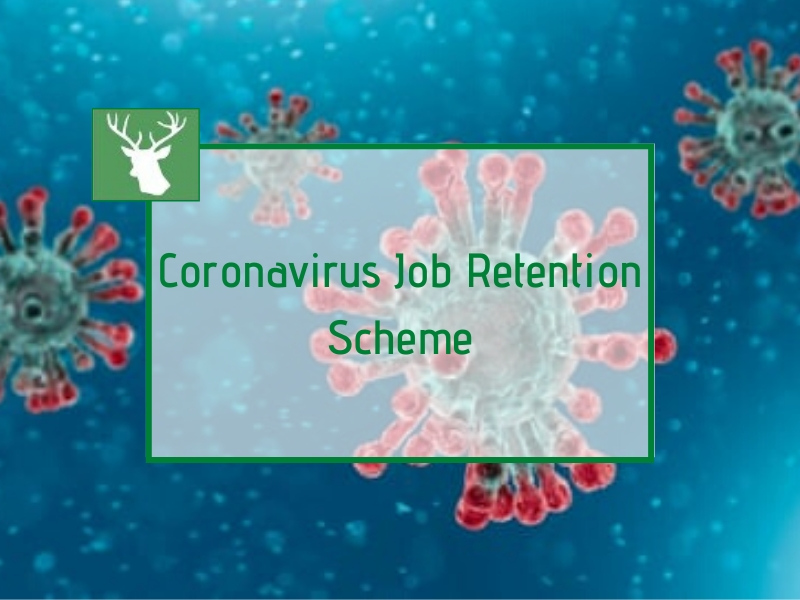 What Happens If An Employer Over-Claims Through The Coronavirus Job Retention Scheme?

HMRC recently updated its guidance on how to claim on the Coronavirus Job Retention Scheme (CJRS), in relation to need to do to rectify the situation if claimants have over-claimed.

Anybody who has made an error in their claim which has resulted in the receipt of an over-claimed amount must pay the overpayment figure back to HMRC.

Claimants now have the option to advise HMRC about an over-claimed amount within a subsequent claim that they make.

For new claims, a question will be included which asks whether the amount being claimed for needs to be reduced, to reflect a previous error. The new claim amount should be adjusted to account for the previous overclaim.

Claimants should keep a record of this adjustment for a minimum period of six years.

Where an error has been made in a claim, but there are no further claims to be made HMRC is working on a process to allow claimants to notify them of the error, and to pay back any amounts that have been incorrectly over-claimed.

Guidance on this process will be issued once it has been established.