Skip to content
For excellent customer service and all your payroll needs - Highland Payroll Services.
TwitterFacebookLinkedin
You are here:
NewsPayroll 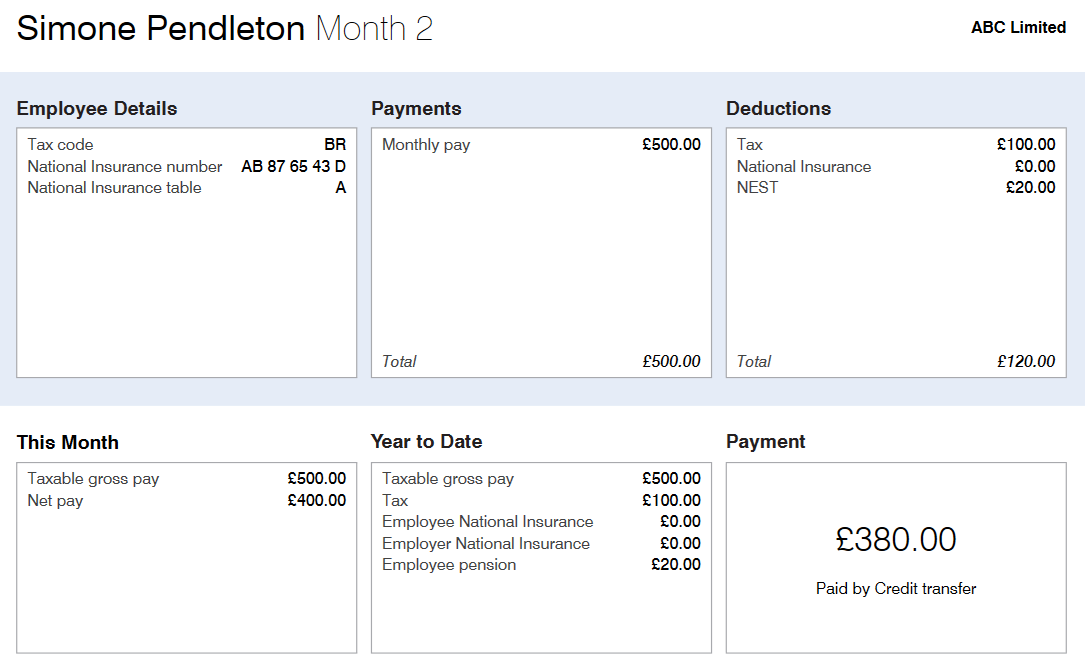 With so many big legislative shake-ups surrounding pay, such as the National Minimum Wage and National Living Wage, pay has been getting closer scrutiny from the Government. It has been revealed that some employers have been either inadvertently, or deliberately, flouting UK employment law and denying employees their rights to minimum pay.

As of 2019, changes are being made to payslip law to make things a little clearer and to give a means for employees to see if they have been paid properly.

This means that payslips need to show time worked and demonstrate that all pay is appropriate and in accordance with legal set minimums.

Employers will now be required to provide employees who are paid according to ‘time worked’, details of the number of hours being paid on their payslip.

a single aggregate figure, or

Detailed Guidance from HMRC can be found here https://assets.publishing.service.gov.uk/government/uploads/system/uploads/attachment_data/file/794900/payslips-legislation-april-2019-additional-info-on-payslips.pdf

This change came into force from 6th April 2019.